I ask Mrs. Chatterly to tell me about her problem.

“Doc, I talk all the time. I’m off the top of your scale of talkativeness. I talk more than anyone I know. So, it’s really important that I get my voice back! You know, I never used to lose my voice and now, every other week, it is almost unusable. I sell real estate. I can’t be a good saleswoman if I don’t have a good voice ...”

I cut Mrs. Chatterly off mid-sentence with a question, “When did you first notice the problem?”

“Only about six months ago,” she replies.

Before she can go on, I ask her if anyone else has looked at her vocal cords before.

“Oh yes, several doctors. The first one said I was normal. The second one said I had reflux and I should stop eating chocolate and coffee, no spicy food, and I was to stop snacking before bedtime. I didn’t get any better and when I went back, he said my vocal cords were red and that I should put the head of my bed up four inches and take the pill for reflux twice a day…”.

I cut her off again and moved the interview along.

I received an education about listening to a talkative person early in my laryngology career. I listened intently to Julie tell her very long story about her voice problem. Attempting politeness, I allowed Julie to go on and on about her problem. Julie might never finish her story as far as I could tell. It was over a half hour until I could start my examination. Ultimately, I even had to apologize to my next patient for being so late. At the end of the afternoon, my office nurse informed me that Julie was not coming back. When Julie left, she complained to the nurse that I had paid no attention to her. She said I wasn’t listening to her.

While healthy vocal cords can vibrate normally, even a million or more times a day, at some point they will start to exhibit wear and tear. This almost always shows up as a swelling in the center of the vocal cord on the edge where each cord strikes against the other side on every vibration. And like the skin on a laborer’s hand, the lining of the vocal cord may react to overuse by thickening.

Chronic overuse in terms of quantity of vocal use or in terms of volume or some mixture of volume and quantity may result in a callus forming on the edge of the vocal cord, a vocal nodule in the casual parlance. Most often there is swelling on both vocal cords from this type of overuse. In my experience, talkativeness is usually a long-term personality trait and the vocal impairment has usually been present for a long time in terms of a husky quality to the voice. At some point the thickening is large enough to impair the voice to such a degree that even the talkative person begins to notice there are vocal limits.

The Bastian scale of talkativeness

When studying with Robert Bastian in 1998, I was introduced to a seven-point scale of talkativeness he had developed. It has proven extremely elucidative in my voice practice.

Both Robert and I enjoy France and travel. When we met, Robert told me a story of travel on a train from France to Italy. He ended up seated in one of those passenger compartments which places six people, three on each side, in close proximity to one other. Beside Robert was an elderly Italian woman talking to her friends. She clearly enjoyed talking and was an accomplished talker, dominating much of the conversation. As the hours passed, this lady’s voice began fading in quality. Another person might have rested their voice, but this woman kept talking. In fact, she talked until nothing more than a whisper came out at all when she tried to speak. Robert noted how intrinsically strong the internal motivation is for some people to talk. They will talk beyond the point where they can even produce sound with their vocal cords.

From this observation that talkative people not only talk continuously, the upper extreme tending to believe they are vocally immortal and don’t stop talking even as their voice is fading away, Robert devised a seven-point scale for assessing talkativeness. In this self assessment scale, 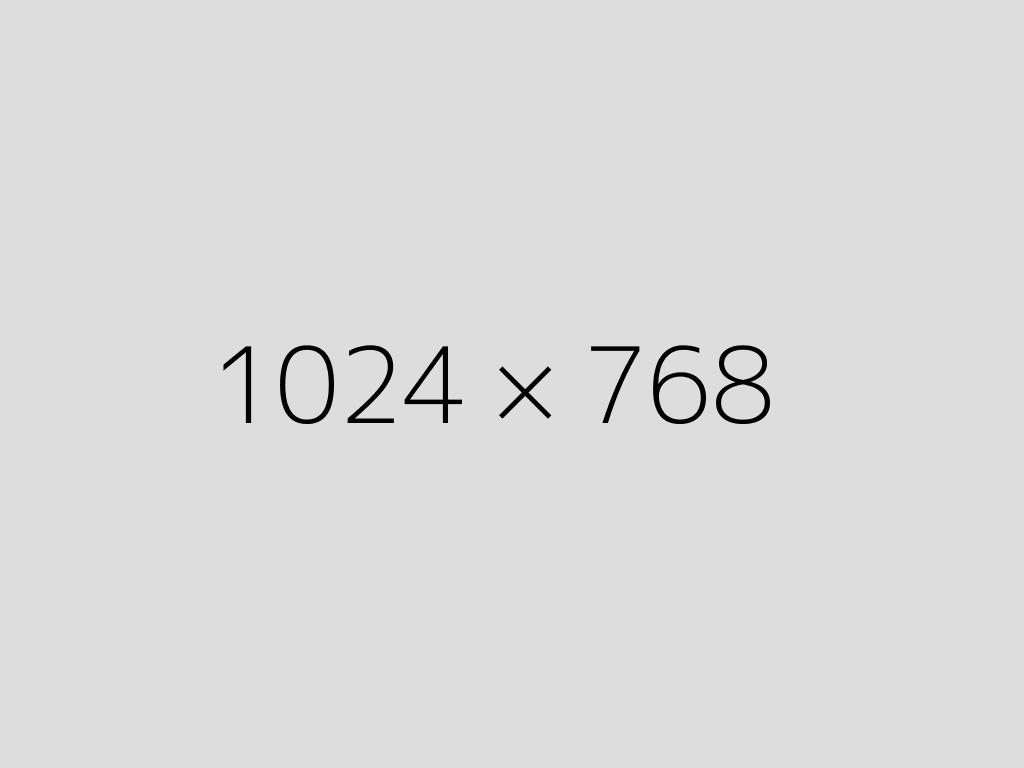 Interestingly when presented with a row of numbers 1 through 7; designed so that 4 is the average person, most people can be rather accurate with their self assessment of talkativeness. A person who can talk until they no longer have any voice at all often rates herself, with a laugh, as an 8 or 10 on the scale. She recognizes the extent of her inner need to talk when asked about it. Much less commonly a partner will chime in and correct her if she tries to underrate her talkativeness.

Most people visiting my office self-rate their talkativeness between a 3 and a 7. To imagine what kind of a person might be a 1 on a 7 point scale, think of a group of farmers gathered in the evening in a room of almost total silence. Ultimately one says something and then after a long pause, another farmer nods assent with perhaps a single syllable affirmation. Quiet people enjoy long periods of silence between speaking, considering the pause to be the normal state of vocal affairs. This tolerance for silence probably proves to be beneficial if one is going to work alone in a field for days at a time and enjoy that occupation.

As a corollary, a person who is a 1 and becomes hoarse seldom finds himself seeking treatment, since he is seldom using his voice very much anyway. He only comes to my office if someone drags him there.

The scale is meant to address personality, not job, though there is a very high correlation between job selection and talkativeness. It is hard to be happy as a midnight watchman if you are a 7. You would need to be on antidepressants just to survive. Most people who are a 7 find great intrinsic rewards participating in occupations such as acting, singing, performing, teaching, preaching or perhaps just finding a stage to be on. We often, but not always, seek out a job that matches our psychological desire for our degree of innate talkativeness.

This scale is accurate enough that when I reviewed patient charts during my fellowship, I found no patients who had rated themselves a 4 or lower who had vocal cord swellings from overuse.

I use the same 7-point scale for innate vocal loudness.

Volume also has some predictive value for vocal swellings, though not quite as strongly as “talkativeness”.

Mrs. Chatterly might have been oblivious to her voice fading away, but if her voice didn’t return soon, I bet she sought treatment. For a 7, a functioning voice is too valuable to do without for long.

Robert & I published a study on the topic of self rated talkativeness in the Journal of Voice.

What is the value of talkativeness?